Written and directed by Haneke, the film is described as a snapshot from the life of a bourgeois European family and stars Jean-Louis Trintignant, Isabelle Huppert, Mathieu Kassovitz and Toby Jones. It’s set against the backdrop of the European refugee crisis.
Huppert and Trintignant both starred in Haneke’s Amour, which won the best foreign-language film Oscar in 2012 and earned four nominations for best picture, director, original screenplay and best actress. “The film is a portrait of a very wealthy family running this big company in Calais, not far from the camp where the migrants are. And it says a lot about how in our lives, in our privileged world, we are too often deaf and blind to the harsh reality of the world — about the privileged world,” Huppert told THR of Happy End at the Toronto Film Festival. “We all know about the negative power of images, of those circulating on the Internet, about how images can be used to say very horrible things but I think fiction, films like these also have a role to play, if we are to understand what is happening, and understand ourselves.”

END_OF_DOCUMENT_TOKEN_TO_BE_REPLACED 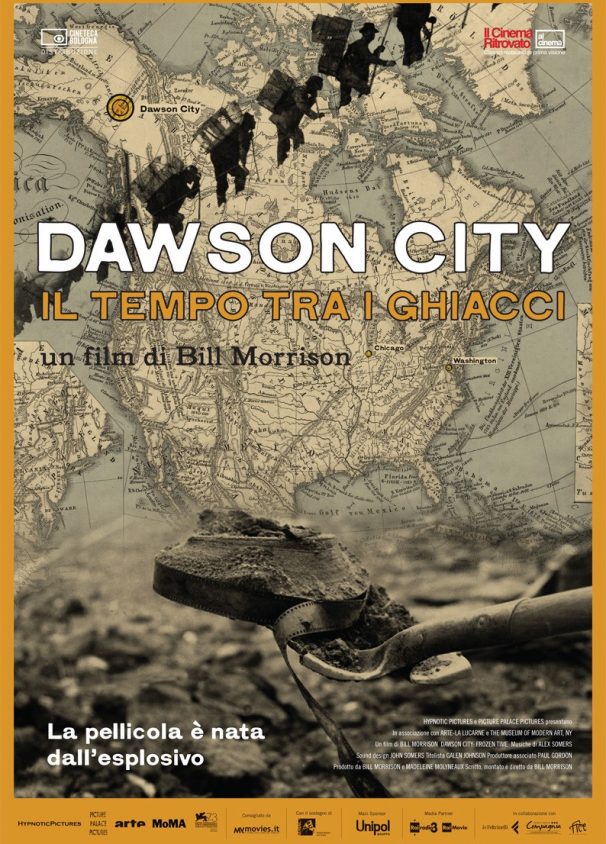 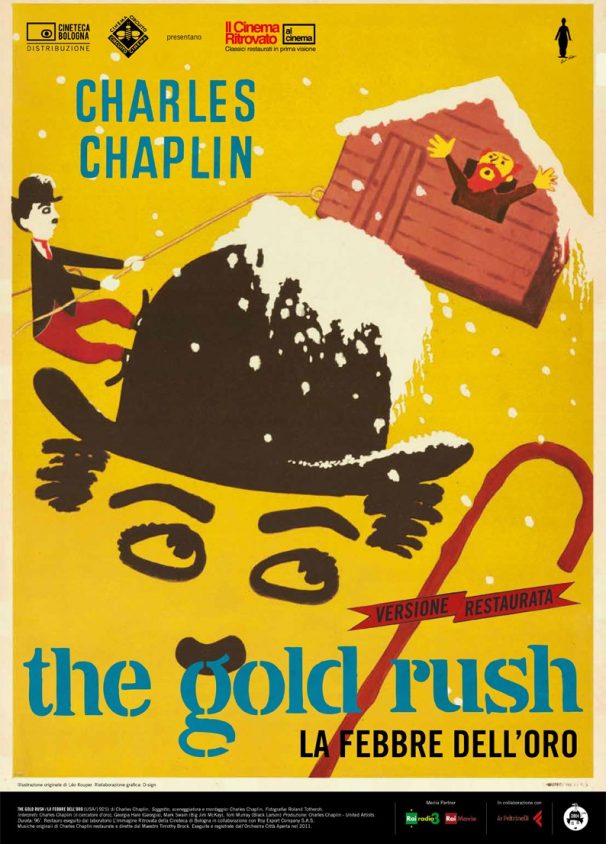 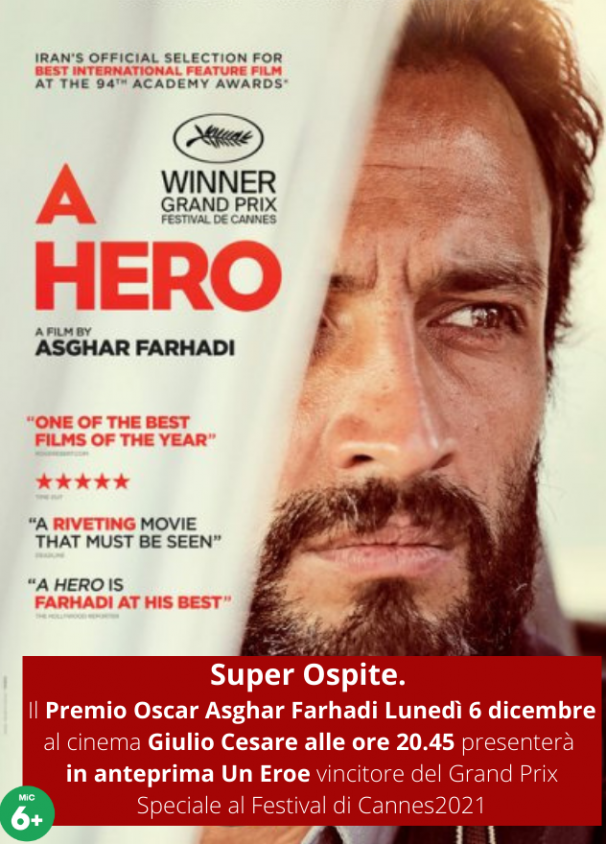 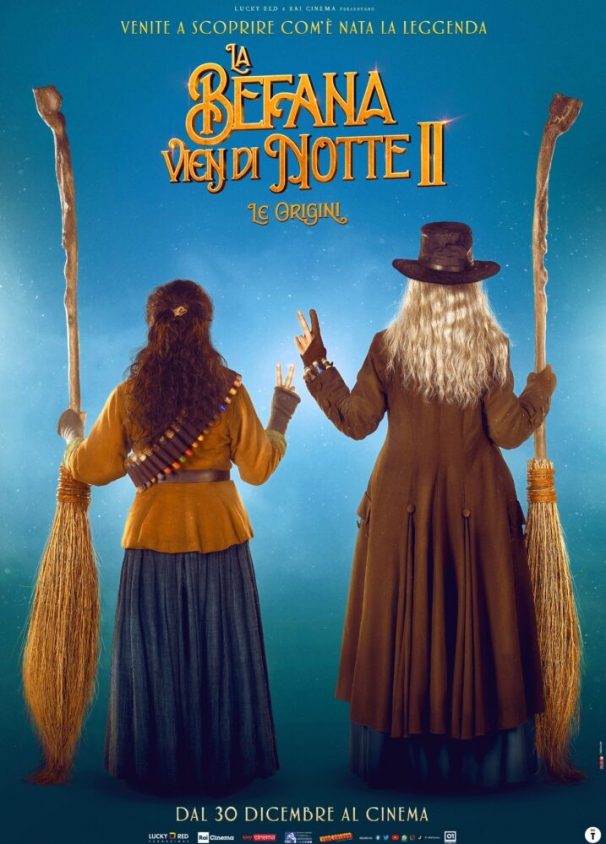 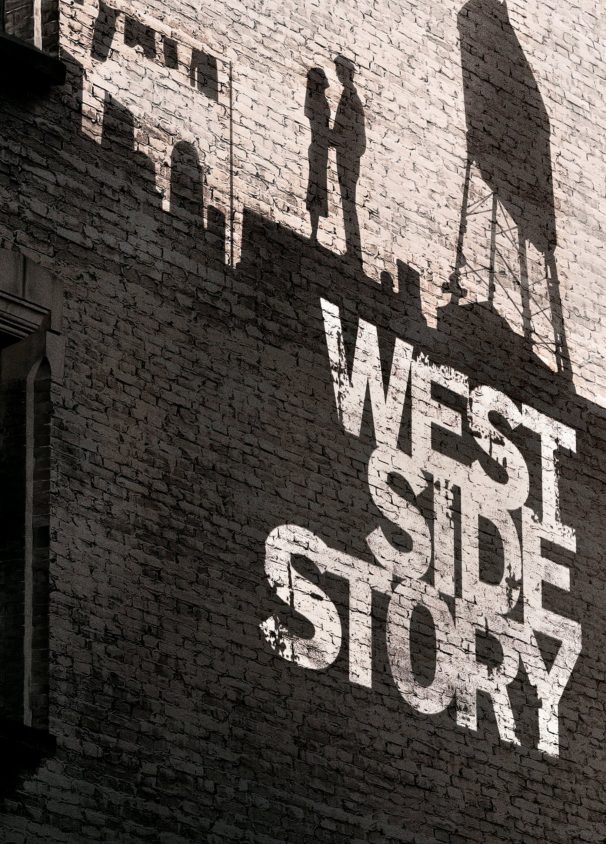 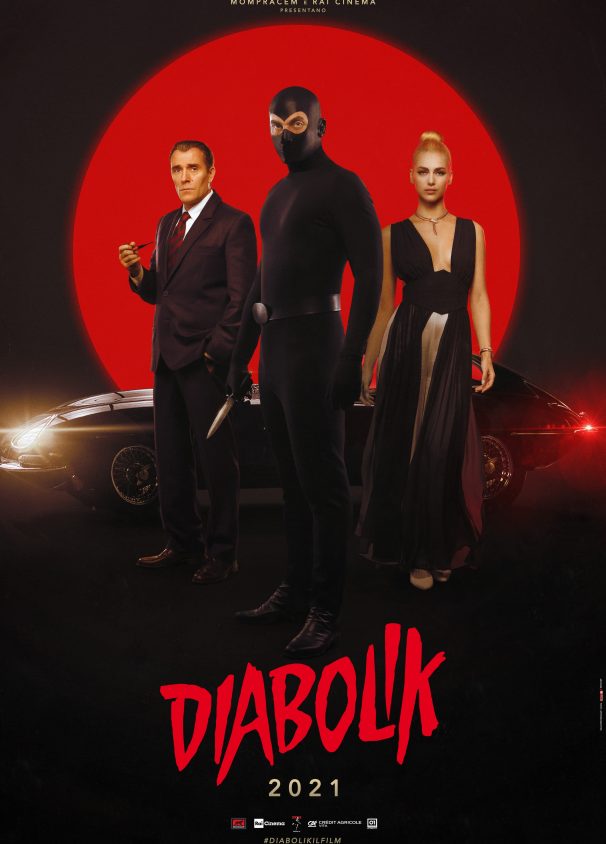