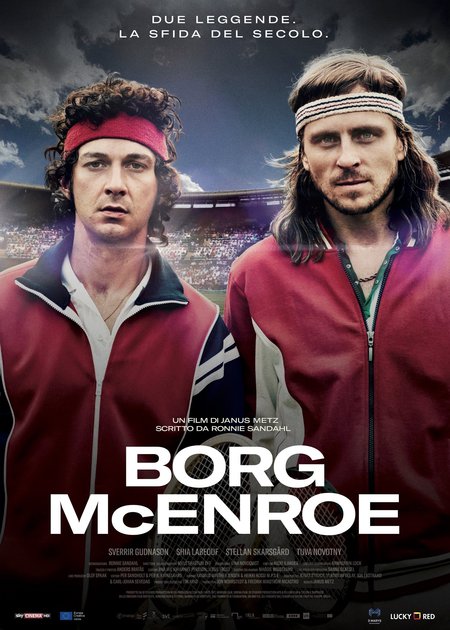 “Borg McEnroe” is the story of one of the great tennis rivalries of all time, between Swedish efficiency expert Björn Borg (Sverrir Gudnason) and explosive American underdog John McEnroe (Shia LaBeouf), as defending champion Borg competes for his record-breaking fifth Wimbledon title. But it also is the backstory of one of the great tennis friendships, and for someone like me who knew nothing about the match in question (and cared less about who won), that twist — revealed practically in overtime, after the film has effectively ended — made me want to go right back in and watch the movie a second time.

END_OF_DOCUMENT_TOKEN_TO_BE_REPLACED 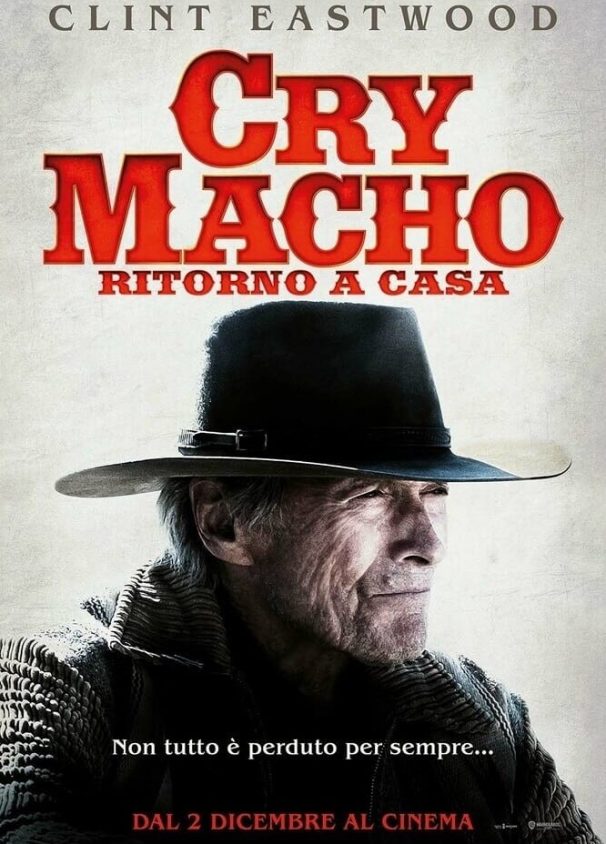 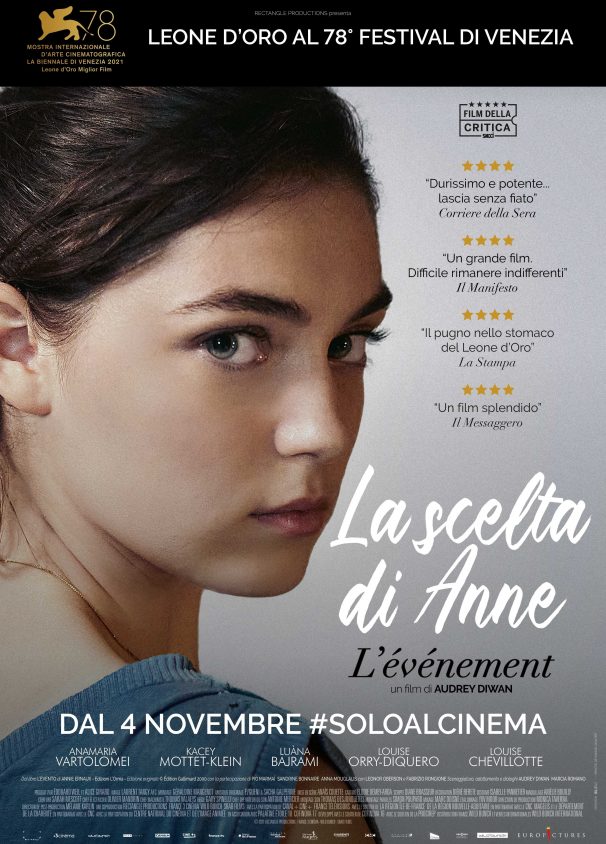 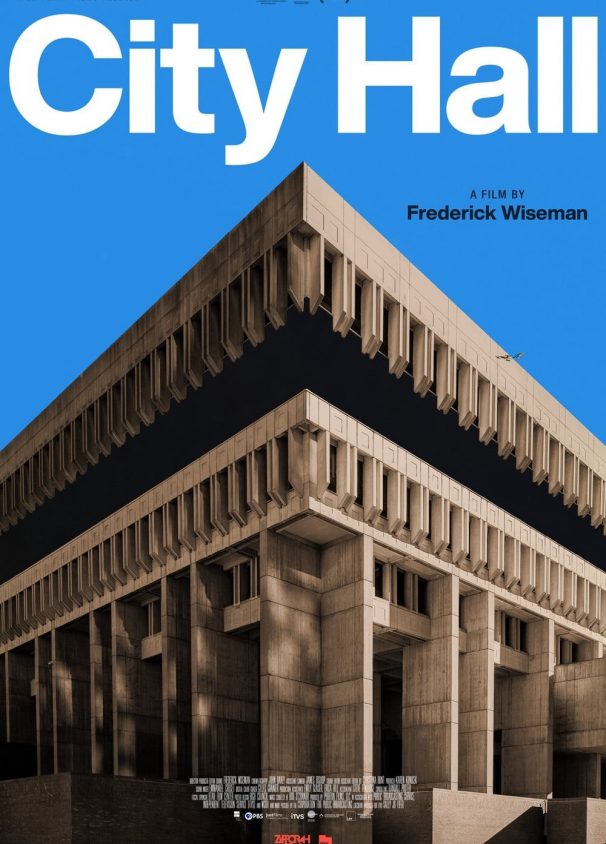